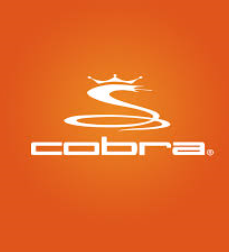 For those new to the club, the Order of Merit is a season long competition that runs from 1st October to the end of September. Check back regularly for updated leaderboards and news.

Congratulations to Joe Trembath on winning this years Nadin Rowe with a superb net 63.

This weeks Captains Stableford was won by Adam Nance on 42 points, pipping Tony Giddy by virtue of countback.

In the Olver Cup final, Mark Fielder continued his good form and beat Phil Bassett, moving him up to 3rd in the Cobra OOM and another final to play against Andy Beer in the Adamson Cup next week.

Andy Rowe continues to lead the Cobra OOM overall standings but recent results have seen Tony Hart and Mark Fielder significantly close the gap with Mark now a firm favourite to win the Order of Merit courtesy of still being in the Lightfoot Cup and an Adamson Cup final still to play for, though mathematically anyone in the Top 8 along with Ian Gillespie (courtesy of still being in the Lightfoot and Reid Cups) could theoretically still take the title. 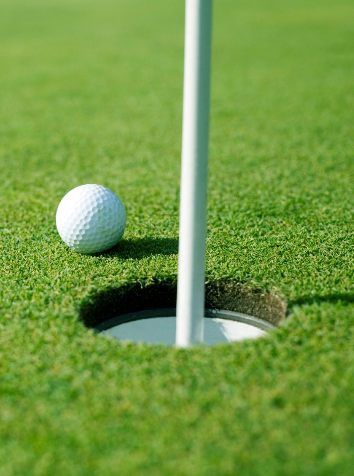 To view the full points list, please see the OOM section in the men's changing rooms.